At the end of August, the City of Broussard announced its plans for a drainage project that has been categorized as the ‘most aggressive drainage project’ the city has ever seen. Now that a few months have passed since the original announcement, the Broussard Economic Development Corporation would like to delve into what this project entails and what it could mean for the great City of Broussard.

As every small southern town knows, the threat of floods constantly keeps residents on their toes. Despite being one of the earliest settled areas from the Louisiana Purchase, locals are still struggling to deal with the effects of floods that have ravaged the area for generations. An issue not known in other parts of the country is the increasing difficulty in securing proper flood insurance, which is required by law when one lives in a designated flood zone. The BEDC is happy to report that after the successful completion of this new drainage project, residents and business owners can look forward to flood relief.

This drainage project, which will improve the drains along a four-mile stretch of the Coulee Fortune, can impact approximately 200 businesses and 1,110 homes, making the multi-year and multi-million dollar project worth it. Work on this improvement is set to begin sometime this month and will take place on the northern end of the project by Bayou Tortue, according to Broussard’s public works director, Mel Bertrand. The project will finish at the cross between Main Street and South Morgan Avenue. Despite the extensive timeline required for this project, city officials have assured the public that the work will not be rushed, and Bertrand can be quoted saying, “It will be a huge undertaking, but we’re up for it, and we’ll be better for it.”

In addition to the four miles of drainage work that will need to be completed, bridges that cross the coulee along the project site will need to be replaced as well, specifically the bridge at the intersection of the coulee and Main Street. At this intersection, the drainage system can no longer handle water flow from significant rainfall, which increases the risk of flooding in the surrounding area. Mayor Ray Bourque has even said, “it has gotten in danger of washing out during hurricanes … that is why it is targeted to be changed.” This supercritical flow is the only time the city engineer has seen this occur in nature in Louisiana, and the city has included the replacement of this bridge as a part of the downtown revitalization project, Envision Broussard.

This project, although the most extensive so far in Broussard, does not come as a surprise as many southern Louisiana communities prioritized drainage improvement after the traumatic floods of 2016. The Broussard Economic Development Corporation is confident in the positive difference this project will make regarding Broussard’s future economy and quality of life.

Just another great reason to invest in Broussard. 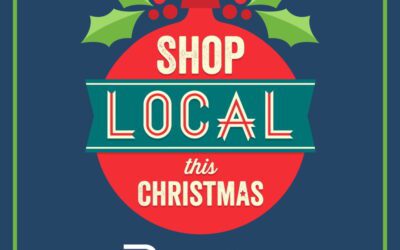 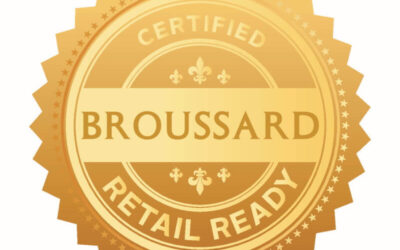 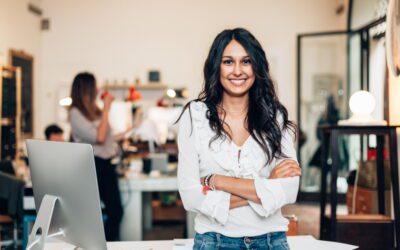 Expanding to Broussard is a Treat, Not a Trick