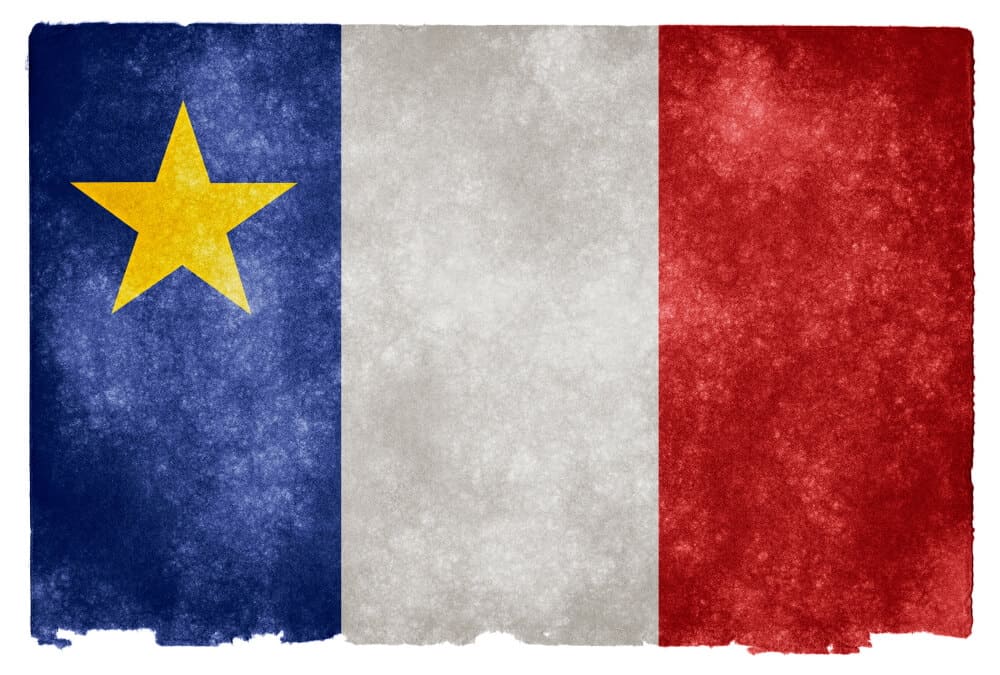 Any long-time resident of the area is sure to tell you that there is something special amongst the Cajun community. This lagniappe feeling stems from our Acadian roots which are annually recognized on August 15th. In 1881, the Acadian Convention decided to proclaim August 15th as National Acadian Day. This day is also Assumption Day, which celebrates the Virgin Mary, the patron saint of Acadians.

The Acadian heritage is a distinct nationality that deserves this level of recognition due to the hardships many have had to endure. Acadians were first established when the French migrated to a newly acquired area considered La Cadie and later became part of Canada. This francophone population created a french-speaking North American culture distinct from the cultures seen in Europe. In the 18th century, Acadians in the Canadian region essentially became prisoners, and many migrated back to France or to Louisiana during the Grand Dérangement. Here is where the Cajun culture took root.

Many characteristics of the Cajun culture can be credited to the Acadians. For example, the Acadiana flag that we see almost everywhere was inspired by the Acadian flag that shows blue, white, and red stripes with a golden yellow star in the blue field. Additionally, cultural characteristics initially founded in the Acadians are still going strong within the Cajun culture today. Characteristics such as the spirit of cooperation, adapting to and thriving in new circumstances, and experiencing joyful pleasure in family gatherings and festivities have made this area such an enticing home to many. Broussard works to preserve and grow the Cajun and Acadian cultures with community events like the French Table at Valsin House that encourages growth within the francophone community.

Broussard has been able to grow to the wonderful city that it is due to the unwavering ability of Acadians to adapt, grow, and make the most of what they have. The Broussard Economic Development Corporation is dedicated to continuing to do our part to help the City of Broussard to continue to grow. 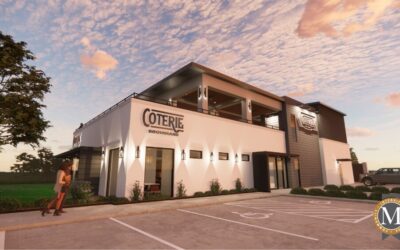 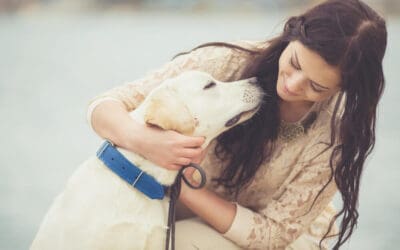 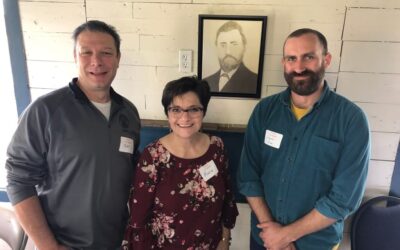 French Table at the Valsin House